Since I began my tenure at St. Ignatius College Prep, I have taken the Chamber Singers to this festival for several reasons: the quality of Adjudication and the level of musicianship by the participating choirs. In the almost 10 years of it’s existence, it has become the Bay Area’s premier choral festivals. I particularly value this summative assessment for not only my students but for me as well. To my knowledge, it is one of the only assessments that evaluate students and their teacher simultaneously.

What was most interesting is that the piece the students intrinsically favor the most from the set is their weakest piece at this particular snapshot in the music’s evolution. All things considering, I knew going in the Esenvalds was a stretch for this particular ensemble, not because they can’t sing it, it’s just that the composition simply demands more than this choir is capable of producing. They are a High School chamber choir of 28 voices, and when I first was programming this festival set, I was captivated by my colleagues College choir of about 32 – undergraduate and graduate voice majors – sized ensemble.

Yet again, this piece won their hearts over and they love so much to sing this piece. Looking back, and looking forward, I don’t think I have found the right standing order so they can really hear each other adequately. Also, it is very difficult to tune the water glasses and achieve a consistent sense of intonation with the chimes and choir. At the retreat when we first learned the piece, I had 2 performers per pitch on the tuned water glasses; we performed with only 1 on a part at the performance. Our intonation (tuning) was not our strongest component that afternoon.

William Byrd’s Sing Joyfully, on the other hand, is a perfect selection for this choir. This music is difficult, mostly because singers in the 21st century can’t instantly recall the ‘sound’ of music over 400 years old in the same way they can differentiate between the subtleties of Hip Hop. It’s just not in their ears. In the learning process, this requires a lot of patience and vocal modeling. Over the years, I have observed Renaissance music for high school students has – to some degree – been motivating for them because they just want to figure it out, kind of like a puzzle. There is also a sense of satisfaction when these mostly linear phrases lock  into vertical sonorities at cadential points along the way.

I also have been very cognizant of what it is the students are really trying to attain: a Unanimous Superior plaque or authentic music making and sharing. I really believe in the format of this particular choir festival. After the performance, each ensemble receives a 20 minute clinic from one of the Adjudicators in front of other students from participating schools. The festival focus has always been: Educational from the country’s top, collegiate choral directors and sharing choral music from exemplary High School choirs in the Bay Area (it is an Invitational choir festival). And yes, the performance is rated/graded (fortunately it is not ranked).

The students had some interesting thoughts about the experience that can be found here: http://sichambersingers.blogspot.com/2015/03/festival-thoughtscomments.html 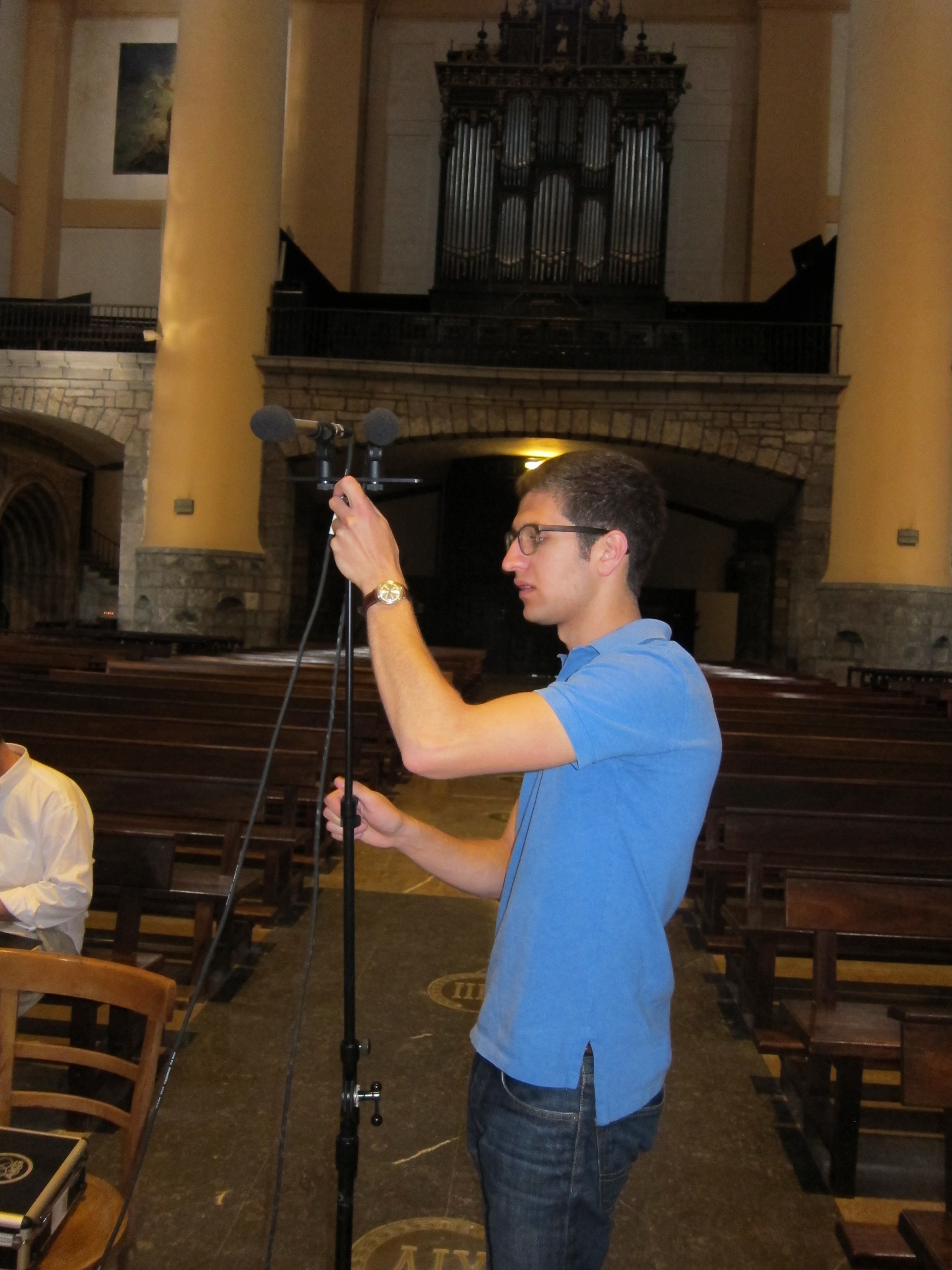 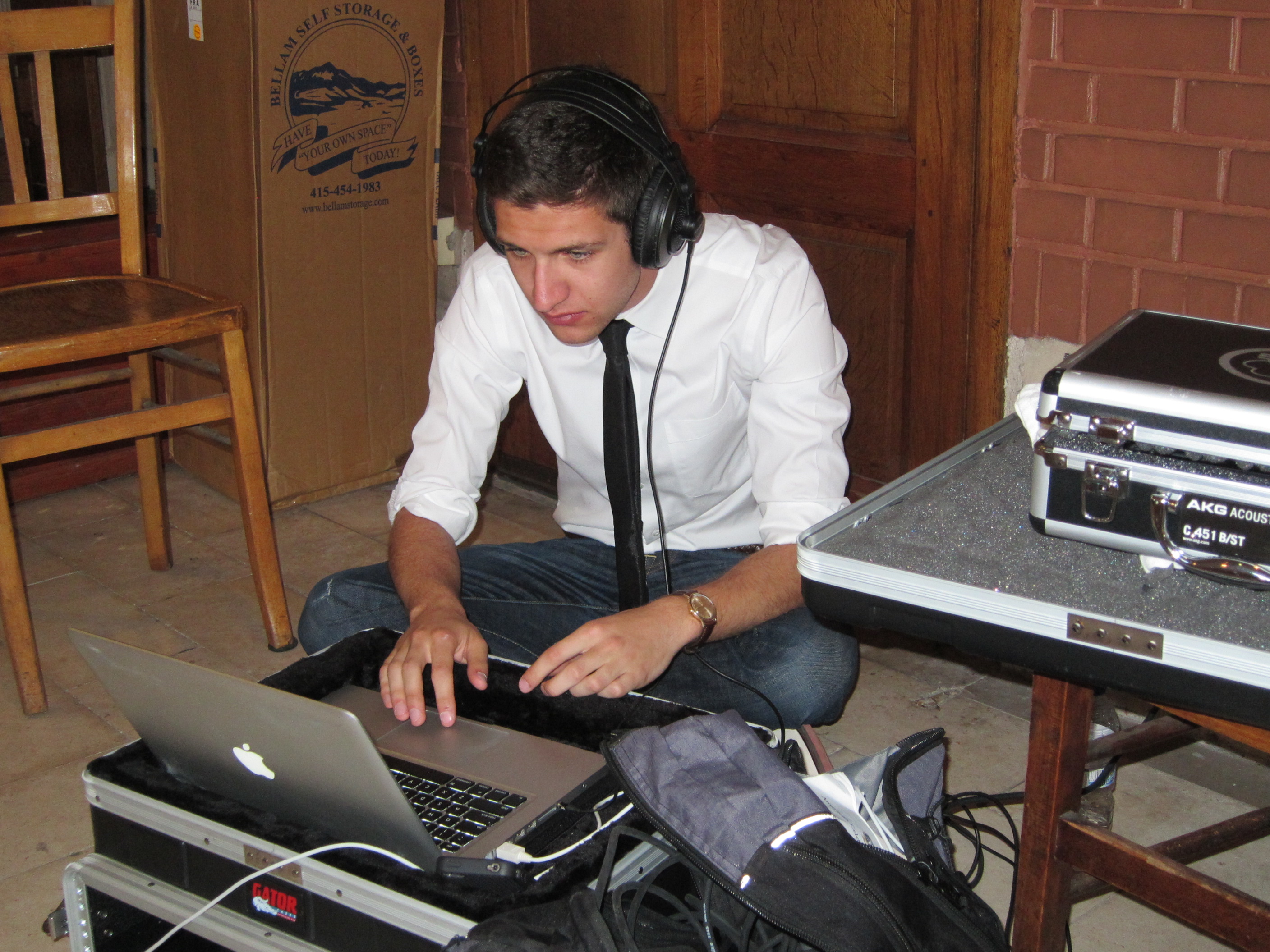