Tempo Vol 50, No.1 by czullinger on Scribd

In my role as Technology Coordinator at St. John the Baptist School, I maintain a staff/faculty blog page as a way to share and curate educational technology information and resources.

In the summer of 2016 I traveled to the south of France to coordinate several projects for the Delaware Choral Academy. While on the ground in Aix-en-Provence I managed several photographers, a principal videographer, brought a portable recording rig with me and produced a documentary film about the Summer Symposium in France.

The Summer Symposium is an idea that my then graduate teacher Paul Head and I were discussing back in the early 2000s when I was pursing my masters degree in choral conducting as a way to re-imagine the Robert Shaw Choral Institutes of the 1980s. That … is quite an undertaking, and one that deserves the respect and honor that those now famous institutes deserve. Fast forward to the early 2010s and the first Summer Symposium located in Aix-en-Provence makes it’s debut in the summer of 2014.

We really wanted to capture the symposium both from the vision of the Artistic Director, but also through the eyes and experiences of the Choral Scholar participants. All audio recordings were engineered by yours truly from selected repertoire of the 2016 Symposium. When I returned home in early July, then began the days and weeks of sifting through hours of content to arrive at the video above we published in the fall of the same year. In addition to this documentary, I developed the branding, content and architecture of the current Delaware Choral Academy website.

It would appear that my career in Digital Media, graphic design and technology was beginning to take shape in these early works. Several weeks later, I would accept my first position as technology director, and teach digital media classes to students at St. John the Baptist School.

A colleague from outside my department, one who teaches Ethics in our Religious Studies department to sophomores, observed my Music Appreciation A class today. His write-up of that class is presented here:

Dr. Michael Connolly, Director of Choirs at the University of Portland, brought his choir over for a choral exchange while on tour through the Bay Area in January 2016.

He sent a very nice thank you letter to the President, Rev. Ed Harris, S.J. about their experience and thoughts about the choral program at St. Ignatius College Preparatory.

A colleague from within the department, the current Fine Arts Department Chair, observed my Music Appreciation class today. Her write-up of that class is presented here:

Here at SoundCloud are tracks that have been recorded, mixed and mastered in our Recording Studio at St. Ignatius College Preparatory.

Some of the first tracks shared on the channel were recorded at the Iglesia Santa Maria in Tolosa, Spain using our original Focusrite Saffire Pro 40 and the AKG 451Bs. I referenced this tour, the early years of the studio and the student who co-built Studio 2001 Gabe Todaro ’12 in this article.

Welcome back to the Recording Studio series.

Below is an article from Genesis, a magazine published quarterly by St. Ignatius College Preparatory, where I had the opportunity to ‘project manage’, from start to finish (actually any good project is in some sort of a work-in-progress), the building of a full service Recording Studio. These kinds of opportunities don’t simply fall out of the sky; in fact, this article will have been written nearly three years after our initial acquisition of a Focusrite Saffire Pro 40 and 2 AKG 451s.

Over the course of three years, together with a team of colleagues and professional engineers, we’ve created a space for those students interested in audio engineering to pursue their curiosity, utilizing some of the industry’s most professional audio components and microphones.

I have also documented the work we’ve accomplished on the studio in these photo albums: 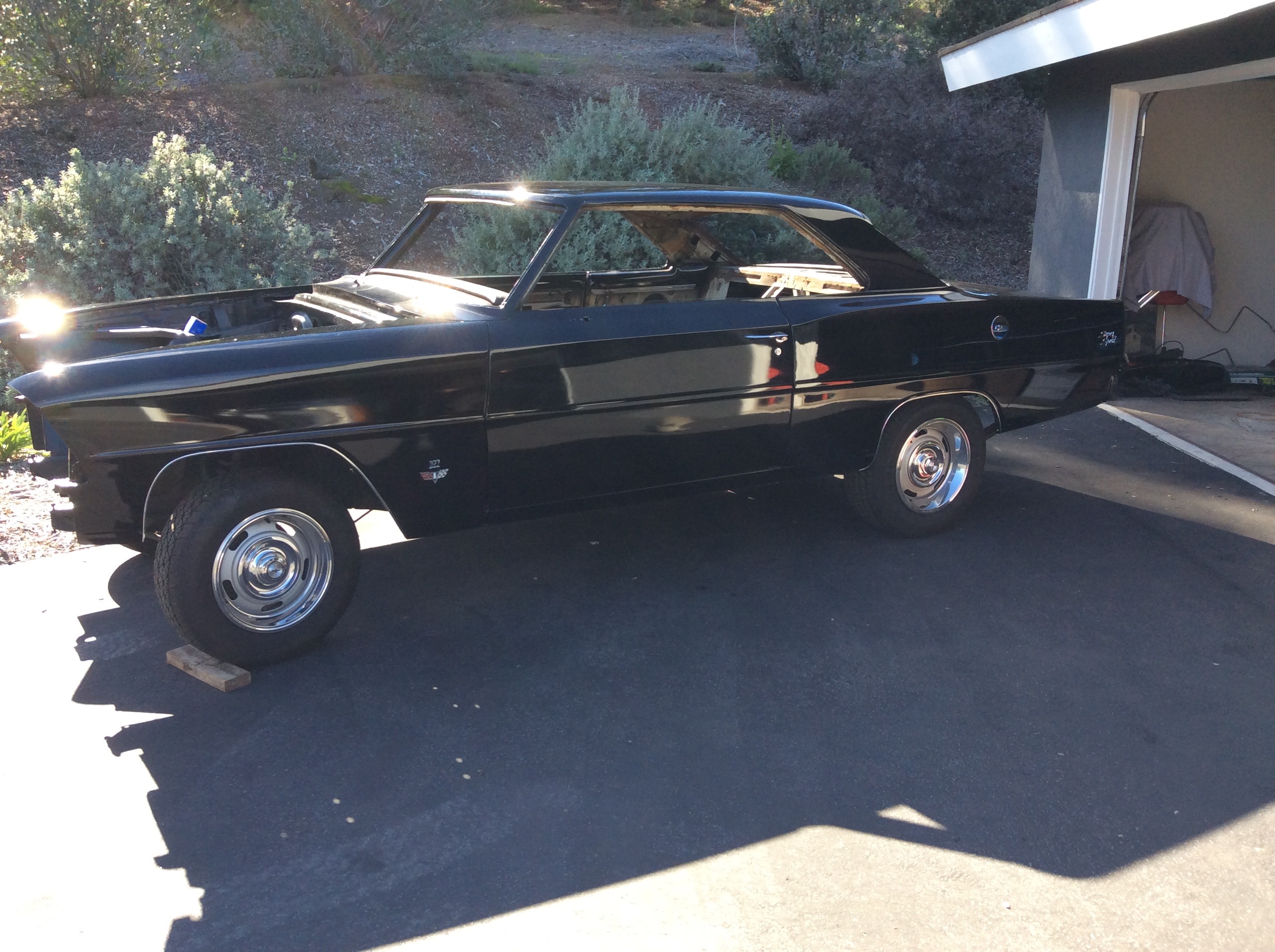 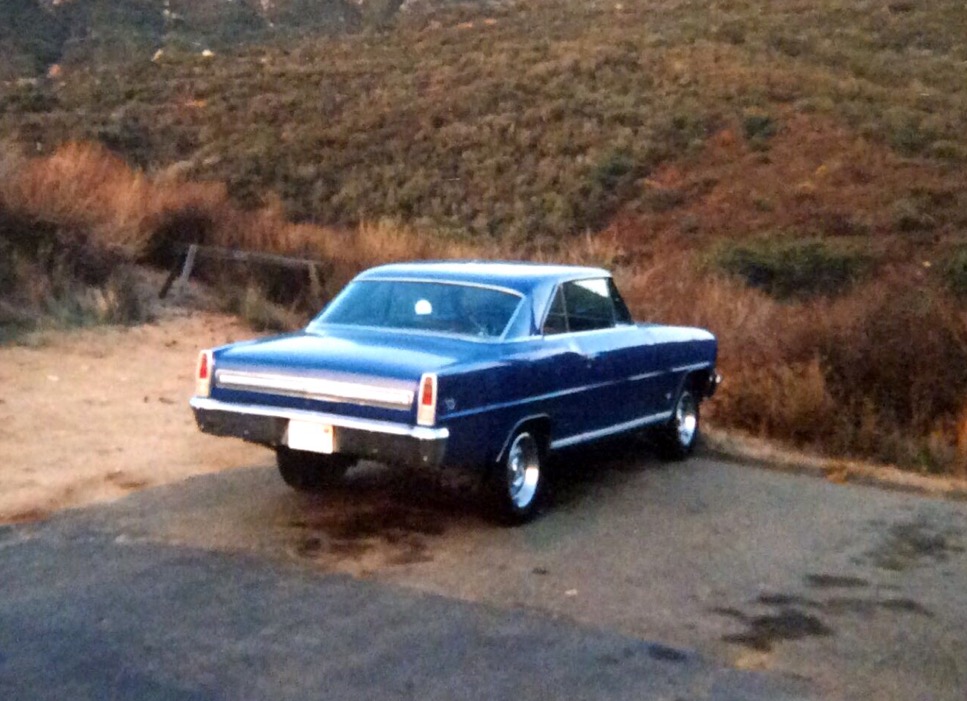 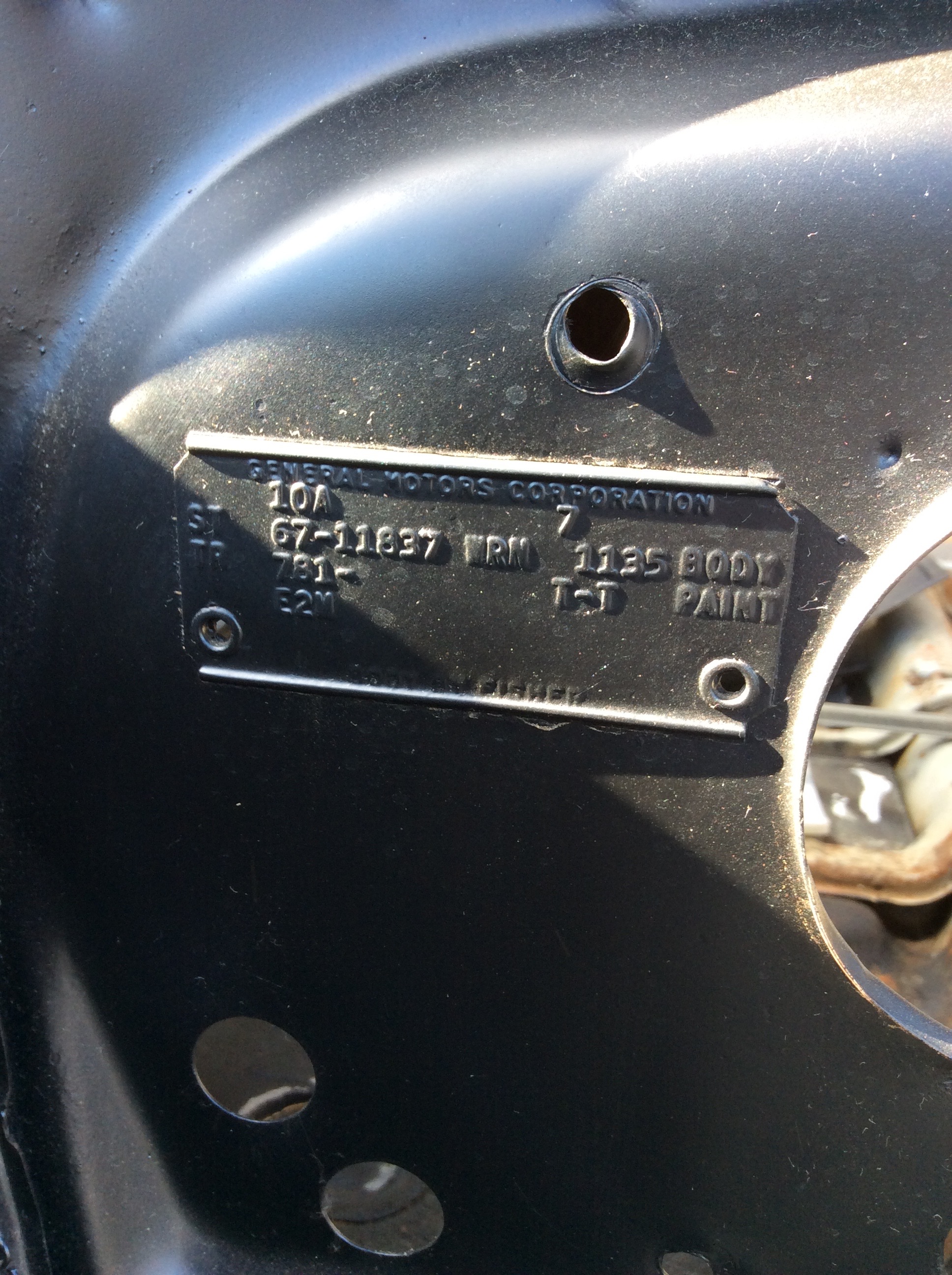 Yes – the numbers do not match; I get that. Remember the goal in the beginning of this post? Turn the key, start the motor and drive…
Here is a link to the photos I took on January 1, 2016. Paint and body work are complete, the 327/350hp engine has been rebuilt, the Muncie M-22 4sp has been rebuilt, posi-traction ring & pinion are resting on the garage floor, the new interior is still in packages, new chrome bumpers, polished SS trim moldings….  Yep; the only thing to do – essentially – is to put it all back together.
So… here goes a new chapter on this blog: 1967 Nova SS.